Trade and Development Bank (TDB) LLC was established in 1990 and over past decades, has become a leading banking and financial services provider in Mongolia.

TDB, the oldest bank of Mongolia, prides itself for its leading position in the universal banking service provider, offering over 130 types of international standard banking products, professional and user friendly banking services. The Bank acts as a primary lender to most of Mongolian leading corporations as well as foreign corporations and foreign representative offices across all major industrial and commercial sectors with a constantly innovating range of universal banking products and services delivered with dynamism and excellence in service and quality.

TDB is undoubtedly the major player in the financial and banking markets as well as a major innovator of the Mongolian financial sector.

We provide comprehensive financial services that exceed customer expectation through advanced technology for customers to achieve their aspirations.

Be the leading bank in prosperities of developing Mongolia. 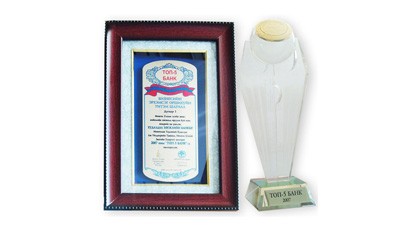 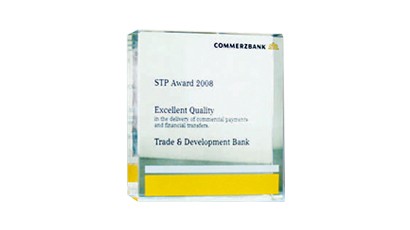 TDB is the best “Investment envoy” 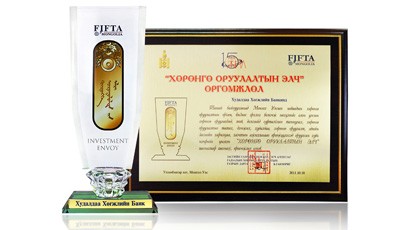 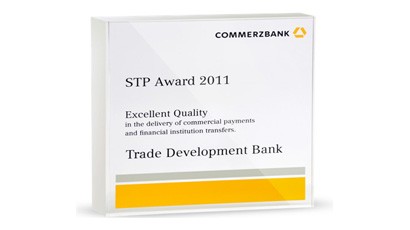 TDB continues to lead as the “Best Commercial Bank Mongolia” 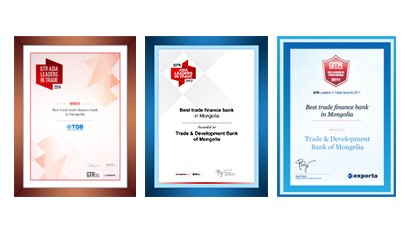 TDB was awarded “Best Bank in Frontier Markets” from Asia 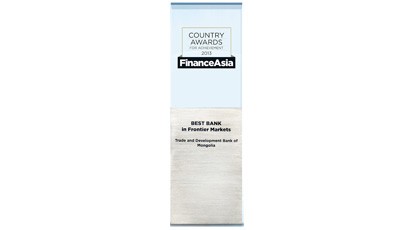 TRADE AND DEVELOPMENT BANK WAS RECOGNISED AS THE “BEST ENTERPRISE” GLOBALLY 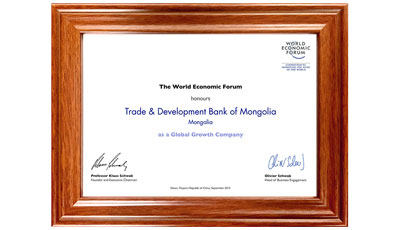 TDB has been awarded with “Best Bank of Mongolia” 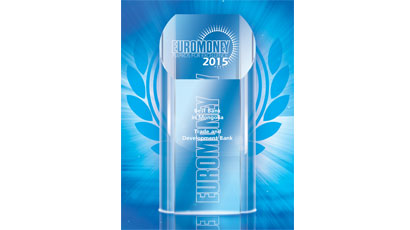 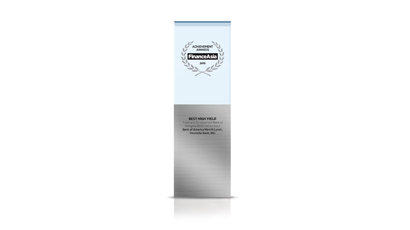 “BEST COMMERCIAL BANK OF MONGOLIA” for FIFTH YEAR IN A ROW 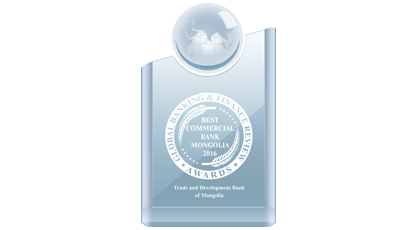 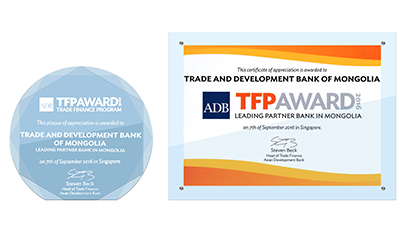 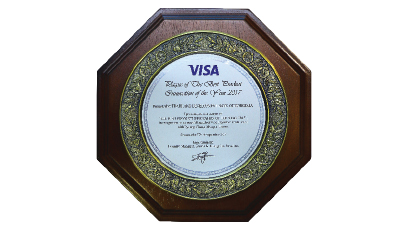 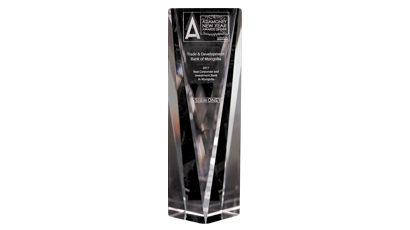 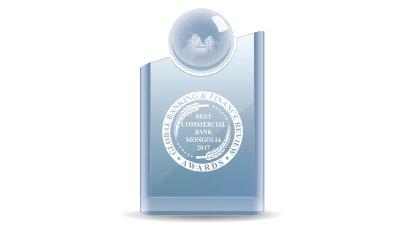 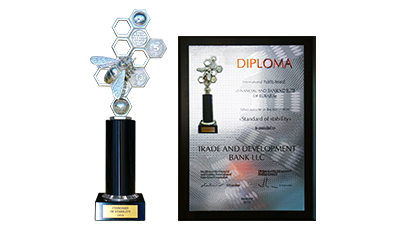 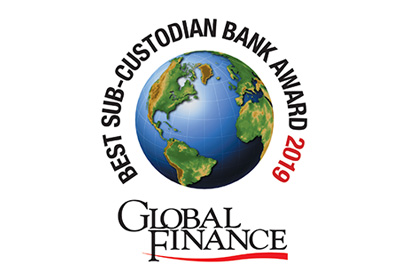 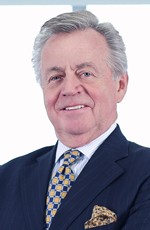 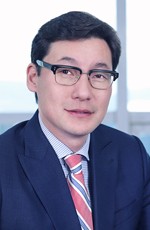 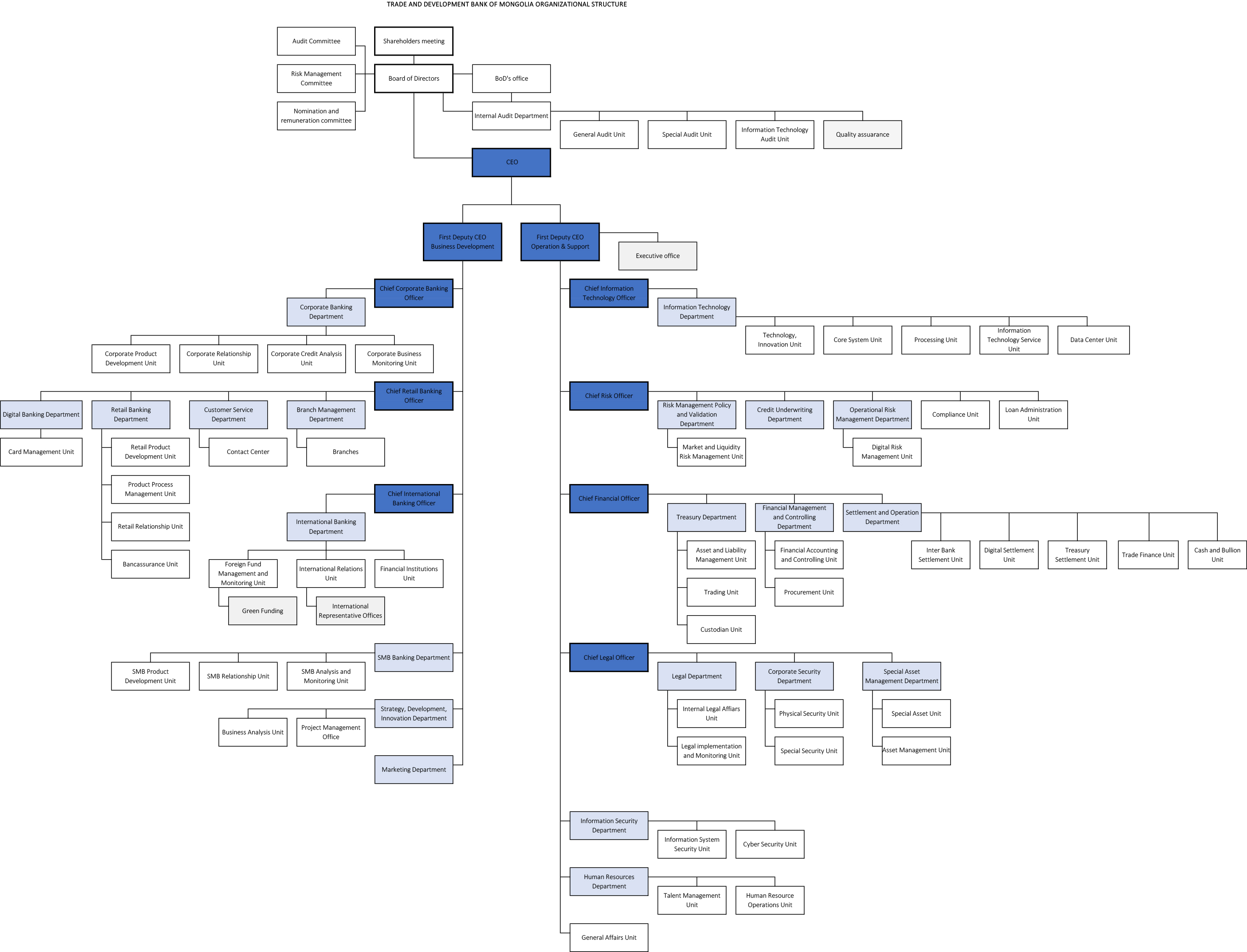