Trade and Development Bank of Mongolia made a Partnership Alliance Agreement with JCB International on 2nd March, 1994. Since then, TDB became the first bank which merchant acquired JCB card in Mongolia. This year is the 20th year of acquiring JCB card, also, 20th anniversary of Partnership Alliance.

Anniversary meeting was successfully held on 20th March at Tuushin Hotel and Mr. Hiroshi Terada the Vise President and Regional Director of Asia of JCB International and other representatives came to the meeting. During the meeting, companies talked about partnership history, achievements and highlights of the past 20 years and discussed about future cooperation plan.

At the same time, during this historical event, TDB had successfully executed the project of merchant acquiring acceptance of JCB card on member banks of nationwide payment network center of BoM, in cooperation with JCB International and Bank of Mongolia. The Master Acquiring License Agreement was signed on 16th May, 2013, thus, Golomt bank, Khan bank, and State bank accept JCB cards on their ATM, POS terminals through TDB’s card system and BoM’s interbank payment network. In other words, TDB is the one and only gate that connects Mongolia to JCB International as of card system.

In 1961, JCB (Japan Credit Bureau) organization was founded in Japan. Since then, The Company built JCB brand card and carried out a business in global market. JCB leads Japanese payment card market, till today and it aims to offer products and services which meet their customers’ needs and requirements and high quality.

Currently, JCB card is accepted over 190 countries, JCB operates its companies in 20 countries and partnering with approximately 350 companies.

JCB cards are issued in 16 countries and card holders’ number reached to 80 million. Approximately 24 million service companies across the world accept JCB card, transactions through these companies amount to USD 170 trillion a year and its acquiring network ranked 2nd in the world. 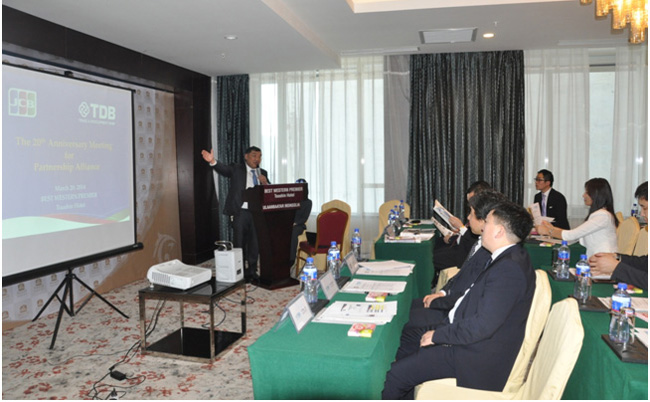 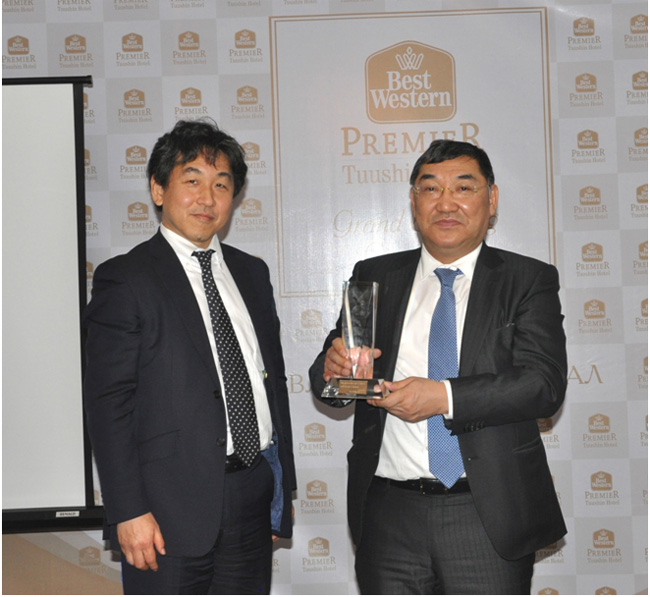 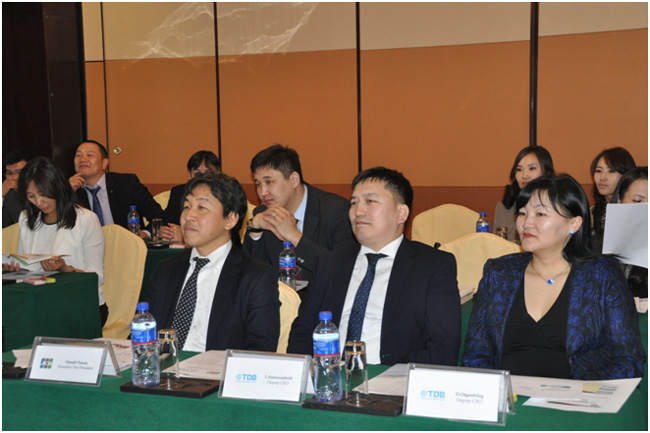