Representatives of Trade and Development Bank of Mongolia attended the Green Investment Principles (GIP) First Plenary Meeting and the New Energy Forum for the Belt and Road that were held in Beijing between 15th of August to 17th of August, 2019. More than 150 representatives from Chinese and British governments and regulatory agencies, GIP signatories, international organizations and third-party organizations attended the meeting and shared their experiences. Since its release in November 2018, GIP has received enthusiastic response from the global financial community. As of August 2019, 30 large financial institutions around the world have signed up to GIP. To support the implementation of the principles, secretariat as well as working groups were established to develop tools and guidelines. 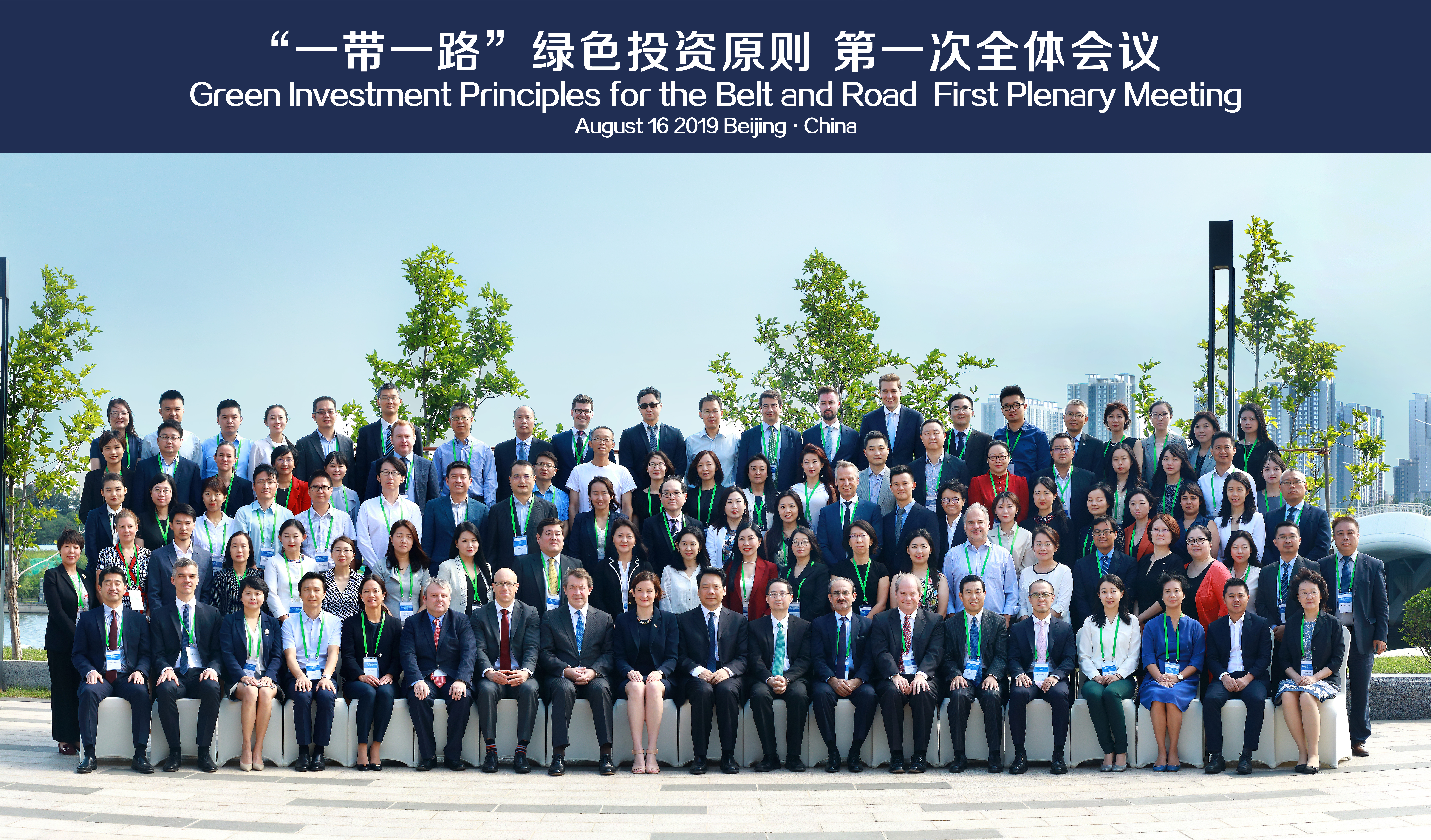 Mr. Chen Yulu, Deputy Governor of the People's Bank of China, Ms. Christina Scott, Minister at the British Embassy in China, Dr. Ma Jun, Chairman of China-Green Finance Committee and Sir Roger Gifford, Chairman, City of London Green Finance Initiative attended the meeting and delivered a keynote speech. Dr. Ma Jun, said in his speech that research shows that most of the global infrastructure investment will be made in the “Belt and Road” countries, and 70% of CO2 emissions will come from infrastructure development.

Thus, construction and operation of the future “Belt and Road” investment projects may have major impact on the global climate and the ecological environment of these areas. The goal of GIP is to green the “Belt and Road” through financial means, integrate environmental factors into project planning and execution, expand green investment, and reduce high carbon and polluting investments through environmental risk analysis, enhanced disclosure and product innovation. As a voluntary guideline strongly supported by the Chinese and British governments and the global financial community, GIP is expected to be an important platform for promoting green development.

At the meeting, the GIP Secretariat announced the establishment of offices in Beijing and London. Beijing office coordinator Mr. Cheng Lin and London office coordinator Mr. James Boyle introduced the working mechanism and plan of GIP. The meeting decided that GIP will set up three working groups, “Environment and Climate Risk Assessment”, “Environment and Climate Information Disclosure” and “Green Financial Product Innovation”, to develop tools, methods and standards based on international best practices.

These working groups will develop their work plans within next 2 months and start their work. Trade and Development Bank of Mongolia has joined the Environmental and Climate Risk Assessment and Green Financial Product Innovation working groups.

Join us on social media email